Kalamine Records is an electro-experimental netlabel run by Zumaia, musician from Bordeaux (France).
After leaving his first band in 1988 ( new wave / gothic ) he joined an industrial rock band in the early 90’s .
The first tracks composed by Zumaia were recorded in 1989.
Initially, Kalamine was a side project of Zumaia, but it did not turn out quite as expected and became Kalamine Records in February 2019.
We focus on drone, electro-experimental, indus, dark ambient and noise but we are open minded and free. 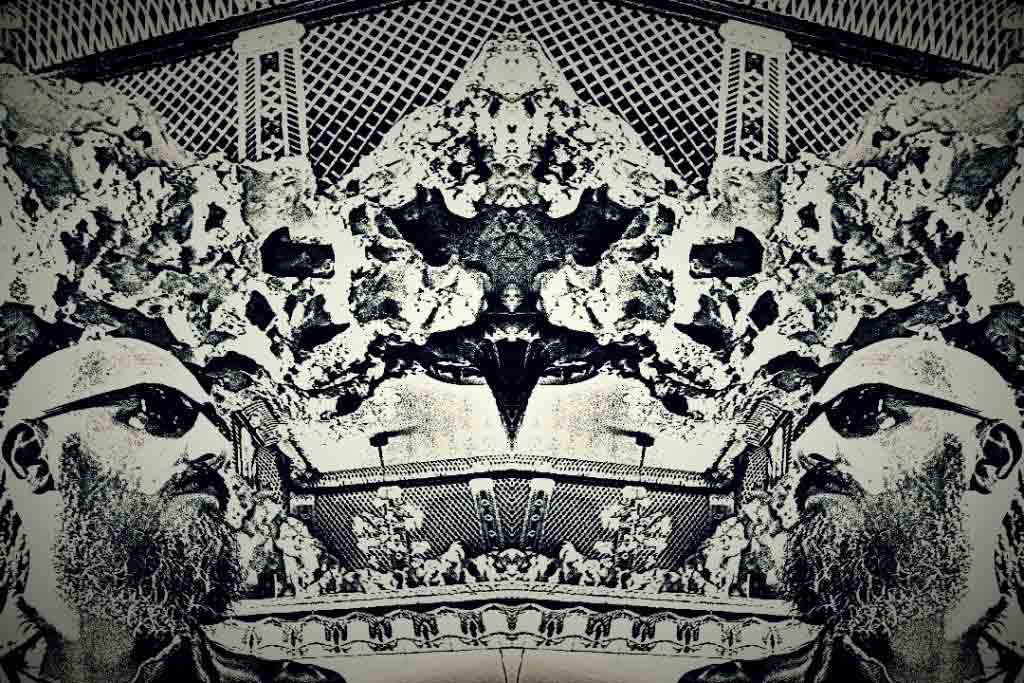 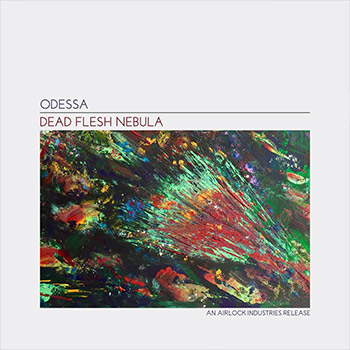 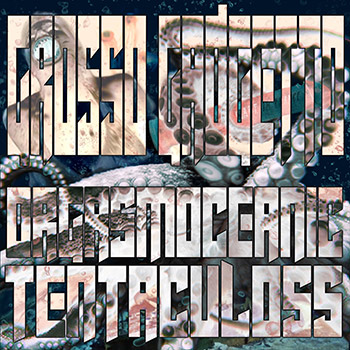 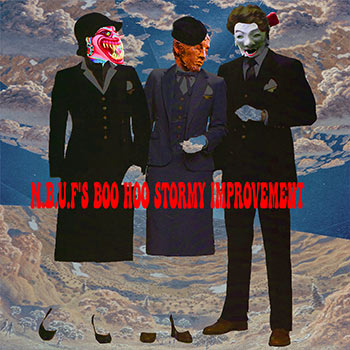