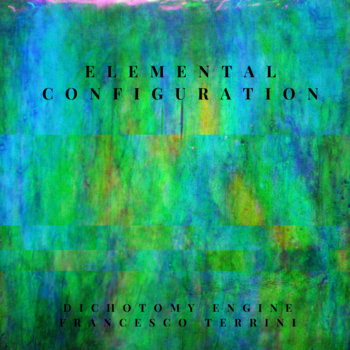 Francesco Terrini is an experimental music project created by Chester Masangya, the Philippines.
He is also a founding member of noise, industrial projects called Coalminer, Recovery Center, and his latest White Widow.
Francesco Terrini emerged from the basement sessions in his old apartment.
He put out three consequent recordings called Septic Perfume, Corroding Heaven, and Collapse World Animal October of 2019.
Since then, the project has been prolific in isolation.
He keeps a day job and would create music during the witching hours of the day.