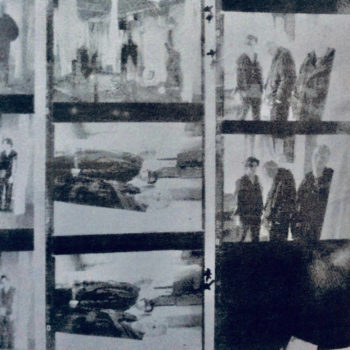 Nurse Predator writes dark industrial dub with occasional ambient soundscapes- 82-94 was spent playing bass in punk, goth and aggressive dance music bands.
In 94 I began composing alone and from 98-2006 I was the composer for Ludus contemporary Dance writing their touring shows.
Most Nurse Predator originates from the bass guitar and is influenced by punk rock,dub reggae and early electronic music namely Tangerine Dream.